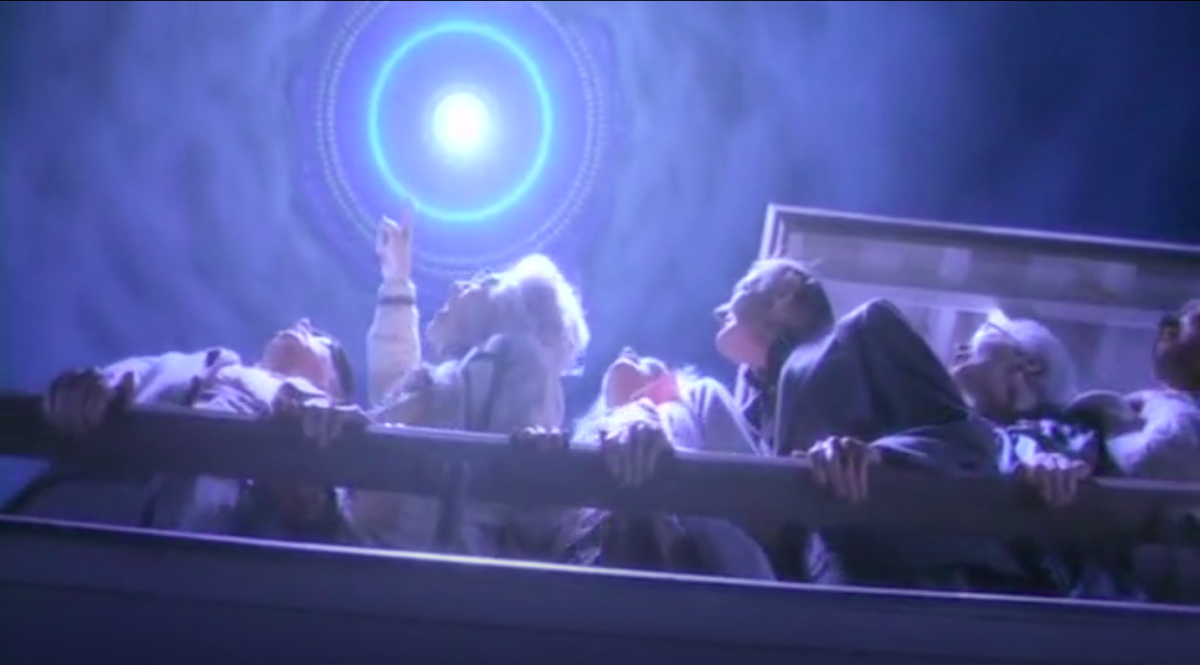 Robert Zemeckis was originally hired as director, but after spending a year working on it in development, he was fired before production began as 20th Century Fox (the studio financing Cocoon) felt he was box office poison, due to his films I Wanna Hold Your Hand and Used Cars both being critically acclaimed, but commercial failures.