Miniature Effects - A Guide to 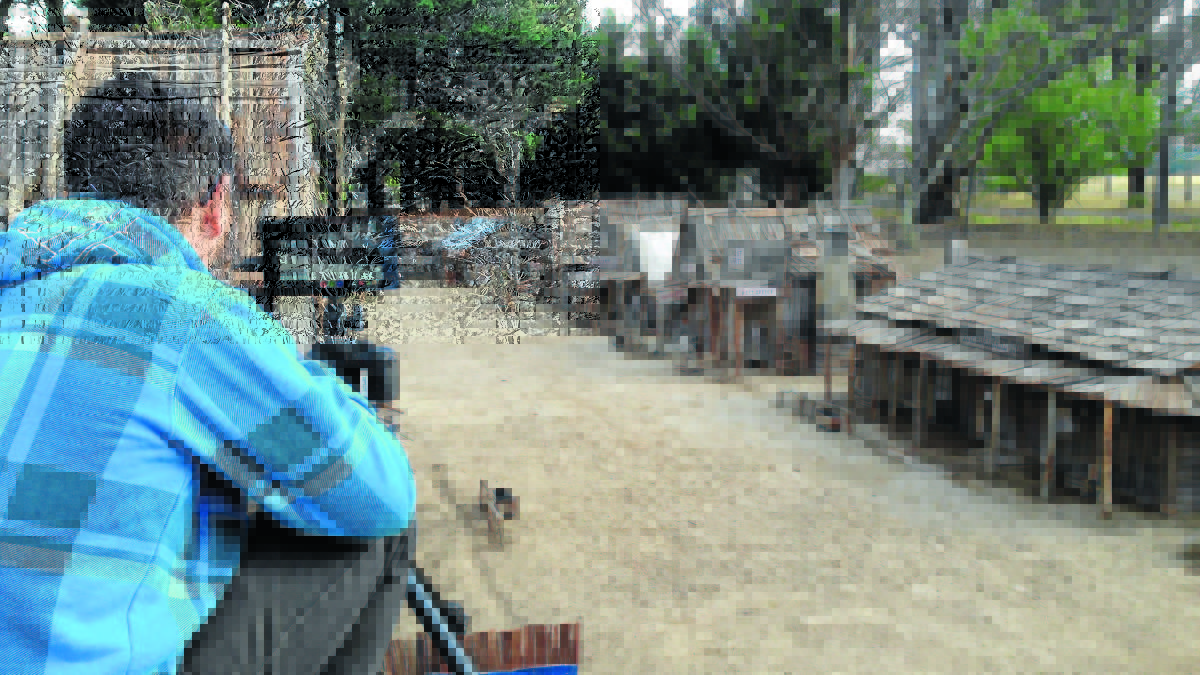 Scale models are often combined with high speed photography or matte shots to make gravitational and other effects appear convincing to the viewer. The use of miniatures has largely been superseded by computer-generated imagery in the contemporary cinema.

Where a miniature appears in the foreground of a shot, this is often very close to the camera lens — for example when matte painted backgrounds are used. Since the exposure is set to the object being filmed so the actors appear well lit, the miniature must be over-lit in order to balance the exposure and eliminate any depth of field differences that would otherwise be visible. This foreground miniature usage is referred to as forced perspective.

Another form of miniature effect uses stop motion animation. Use of scale models in the creation of visual effects by the entertainment industry dates back to the earliest days of cinema. Models and miniatures are copies of people, animals, buildings, settings and objects. Miniatures or models are used to represent things that do not really exist, or that are too expensive or difficult to film in reality, such as explosions, floods or fires.