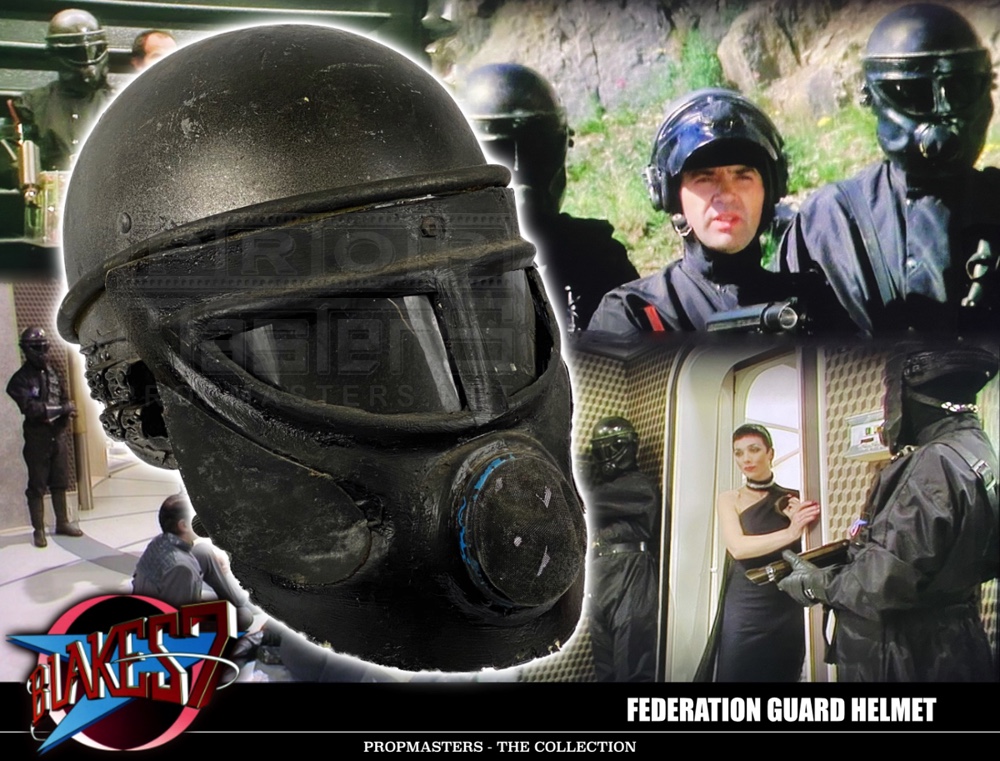 A series three featured Federation Guard helmet as seen in the episodes 'Volcano' and 'Children Of Auron'.

Guards featured throughout the entire series but it was only in series three where this style of helmet was used.